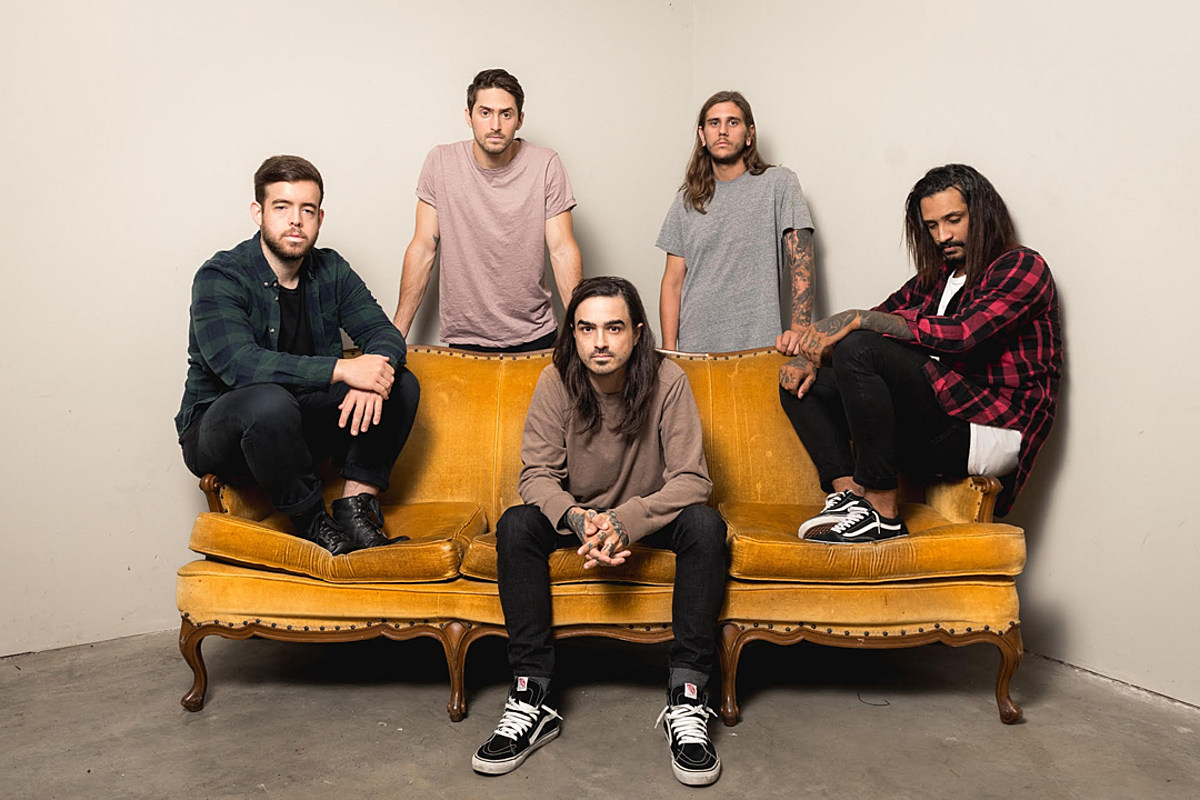 Like moths igniting a flame had split up with their longtime bus operator, Aaron Evans. In a post they shared Twitter This week, the Ohio-based metalcore band said they parted ways with the guitarist after what they described as “numerous instances” where he “misused the platform” of the group.

As Moths to Flames, who spent several years recording for metalcore outpost Rise Records, he released an EP Pure as porcelain on UNFD in 2022.

As of this writing, Like Moths to Flames has not provided anything additional about what the alleged violations entail. But they implored fans to write in with questions.

“Aaron will no longer be in Like Moths to Flames,” the band explained. “We’ve known of several instances where he abused the platform he was given within the band. Our DM is open if any fans/friends want to reach out to discuss.”

Evans (pictured above far right) is a founding member of Like Moths to Flames. In 2010, he started the band alongside vocalist Chris Reuter, the only remaining original member of the group. Evans played guitar until the following year when he switched to bass.

Sadly, these bands either announced a breakup, went on indefinite hiatus, or broke up completely in 2022.