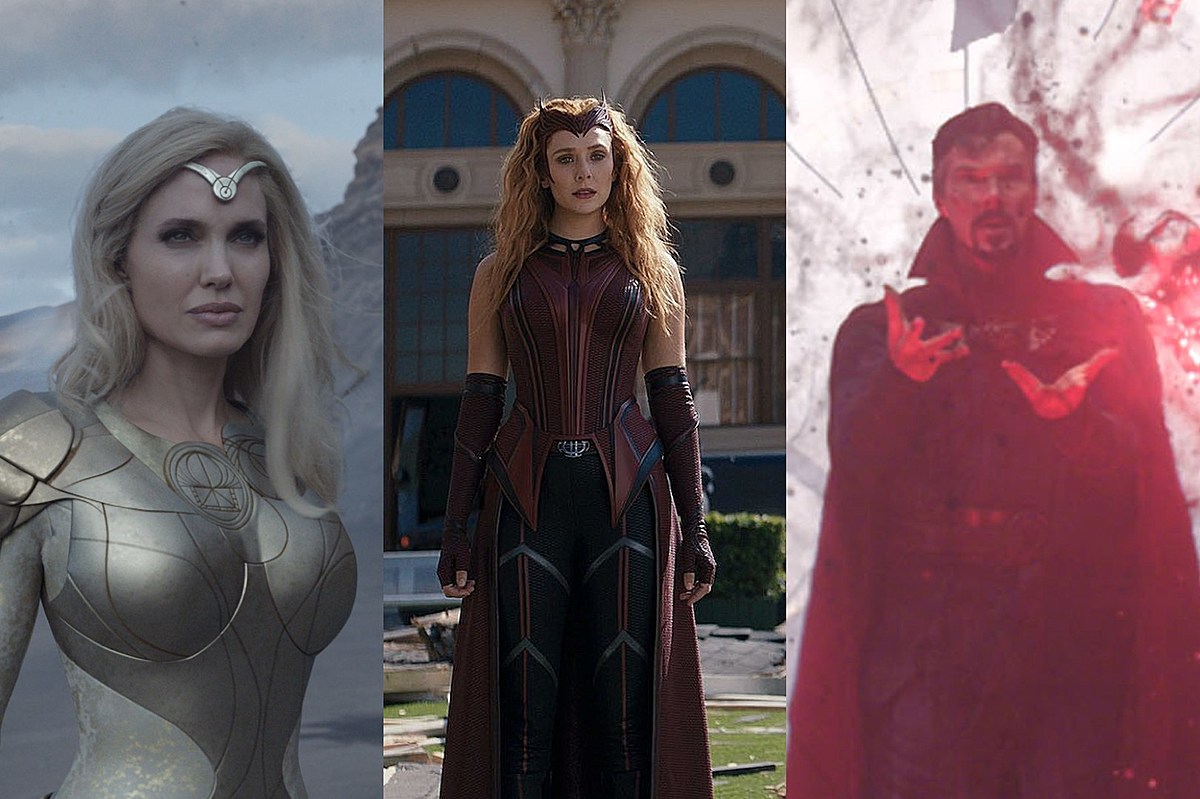 with Black Panther: Wakanda ForeverMarvel has come to the end of another phase of its series Marvel Cinematic Universe. If nothing else, this was a fun time on a date marvelone characterized by pandemic uncertainty and a frequently changing release calendar — never a good thing for a company trying to tell one massive story across multiple media simultaneously.

Looking back at the MCU’s Phase 4 – which consists of eight TV shows and seven movies – you see the story (or perhaps the multiverse) in transition. Old actors left and new ones came. Experienced directors left and younger ones took their place. And the MCU has expanded from the realm of movies to the realm of television. (If you look carefully enough, you’ll see, too One subject was examined 15 different times.)

Perhaps, given all these twists, it was inevitable that MCU Phase 4 would not reach the same heights as previous Marvel chapters. And there were definitely parts of Phase 4 that we’d all like to forget. But there were also highlights. In the list below, we’ve ranked all fifteen parts of Phase Four, from least important to most exciting. Let’s hope Phase 5 – which will include films like Ant-Man and the Wasp: QuantumaniaAnd the Guardians of the Galaxy Vol. 3And the MarvelsAnd the Lightningas well as TV series such as Secret invasionAnd the Iron heartAnd the Daredevil: Born Again – It is even better.

Each Marvel Phase Four movie and TV show is ranked

After eight TV shows and seven movies, Phase Four of the Marvel Cinematic Universe is complete. What are the highlights and highlights? We ranked them all.