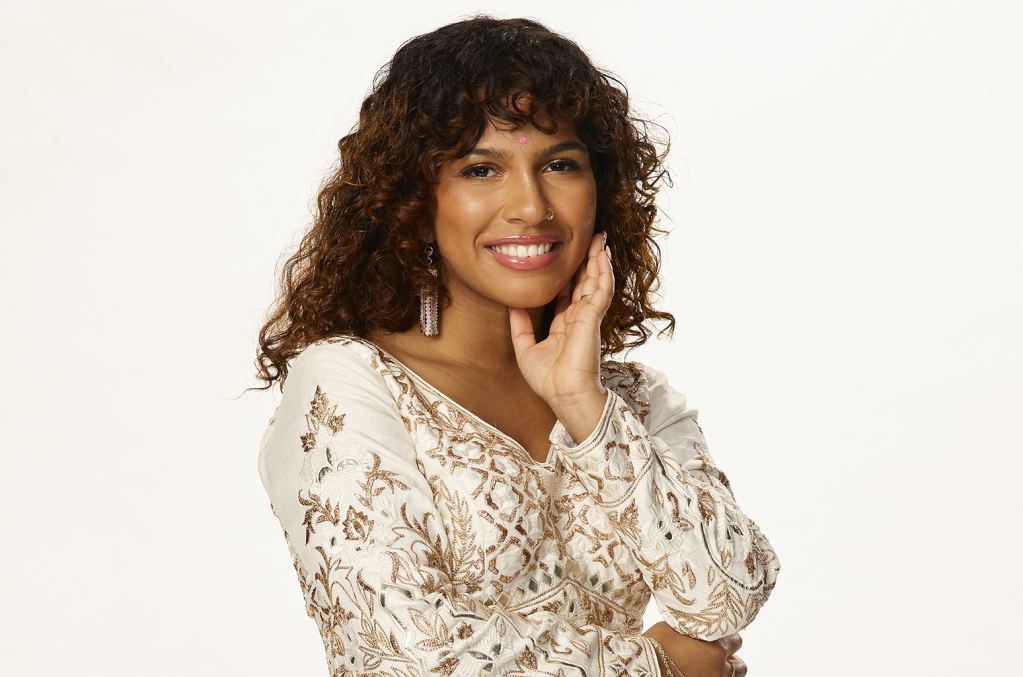 When Parigita Pastola took to the stage on Monday night (November 14) for NBC‘s the soundThe hopeful teenager leaned on the monster mother.

“I’ll Never Love Again” is, of course, the Grammy Award winner and emotional cannonball that appears in the finale. A star is born.

The aspiring Nepalese-American singer is only 17 years old, but she performed “I’ll Never Love Again” with all the strength and passion of a love-struck veteran.

The Legend Team rider had all four coaches on their feet and no doubt made new fans across the country.

“It was so beautiful and emotionally honest it grabbed everyone’s hearts,” Legend later said excitedly. “She put a spell on all of us and it was magical.”

Camila Cabello said what the rest of us were thinking. “You derive from this well of feelings and you are only 17 years old,” she said gushing. The performance was “brilliant”.

Legend will be thankful for his quick thinking. Earlier in the competition, for the blind audition, she sang “Jealous” Labrinth. The legend turned first and fast. In fact, all four Rulers rotated, but it was Legend who got the pick.

Before Pastola made her choice, she brought gifts for all of them: Rudraksha beads from Nepal, which she placed around the necks of the committee members.

Then, on the knockout tour, she knocked everyone out with her performance of Etta James’ song “I’d Rather Go Blind”.

With online gossip, Bastola could go far in the 22nd season of the sound.