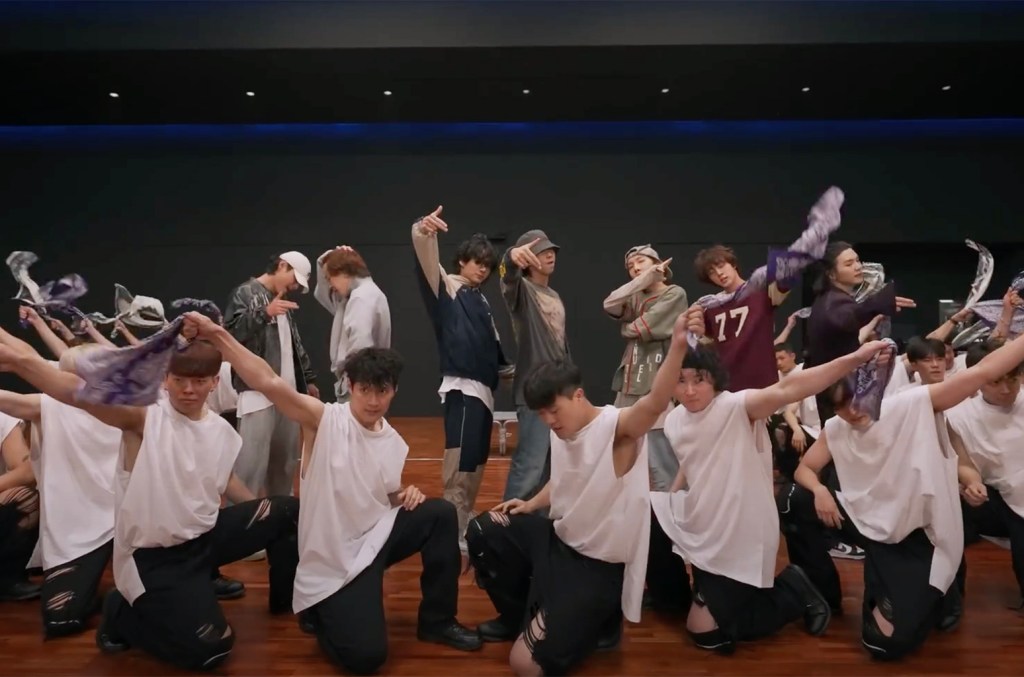 miss BTS At a concert? Fear not, ARMY, the Bangtan Boys have got you covered. On Sunday (November 13), BTS shared a video of them rehearsing their choreography for the high-energy “Run BTS” track with full support from a large group of backup dancers.

After swapping roles showcasing their moves solo and in pairs, members Jin, Suga, J-Hope, RM, Jimin, V, and Jung Kook got together and hit intricate foot and arm movements as the chorus sounded, “Run (don’t) say goodbye to me, Bye) / Run (make me cry, cry) / Run (love is a lie, lie) / (Don’t tell me, don’t tell me, don’t tell me goodbye, goodbye)

Chart “Run BTS” on No. 73 on Billboard Hot 100 It spent a week on the chart in June. track on K-pop group anthology album, Evidence – proof. The LP – a collection of the group’s songs, demos, and fan-favorite tracks – was released in June and spent a total of 21 weeks on 200 . plate, culminating in No. 1.

Evidence – proof It was dropped as a celebration of BTS’ ninth anniversary. BigHit Music, the group’s managing company, said in a statement, “BTS’s anthology album that exemplifies BTS’ history as the start of a new chapter as an active nine-year artist will be released to consider their endeavours… anthology album Evidence – proof It consists of three CDs that include many different tracks – including three completely new ones – that reflect the members’ thoughts and ideas about the past, present, and future of BTS.”